What is the longest path though Six Degrees of Black Sabbath?

[tweetmeme source= ‘plamere’ only_single=false] @meekles tweeted yesterday that he had found a 25 step path through Six Degrees of Black Sabbath and challenged anyone to find a longer path that his Path from Arthur to Eivind Fjoseide.

To sweeten the challenge, I’ll offer a prize of a coveted Echo Nest Tee Shirt for each new longest path found.  Here are the rules: 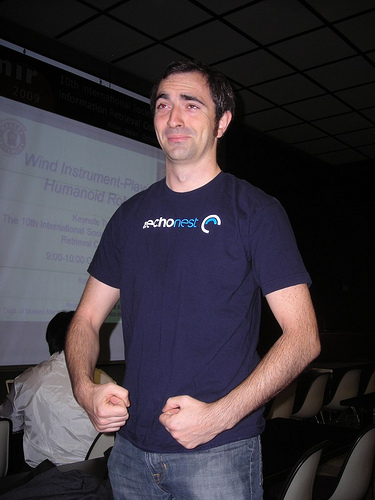 Have fun finding those paths!

Update: Great work finding paths of at least 40 artists long.  Tee-shirt give away ends tonight (May 25) at midnight EDT!