The Echo Nest gets ready for Boston Music Hack Day 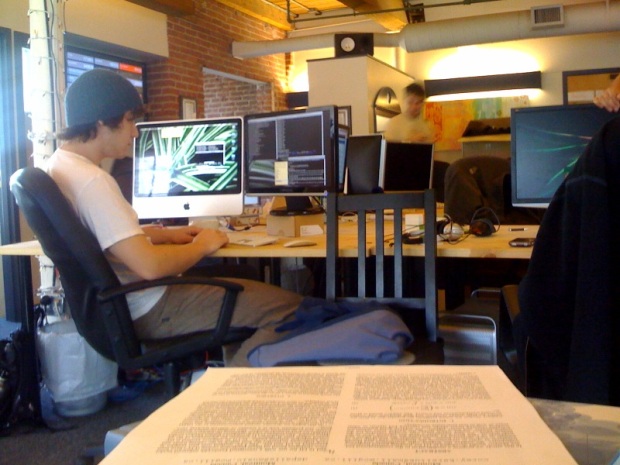 We’ve been extremely busy this week at the Echo Nest getting ready for the Boston Music Hack Day.  Not only have we been figuring out menus, panel room assignments, and dealing with a waitlist, we’ve also been releasing a set of new API features.  Here’s a quick rundown of what we’ve done:

There’s another new feature that we are starting to roll out. It’s called Echo Source – it allows the developer to get content (such as images, audio, video etc.) based upon license info.  Echo Source is a big deal and deserves a whole post – but that’s going to have to wait until after Music Hack Day. Suffice it to say that with Echo Source you’ll have a new level of control over what content the Echo Nest API returns.

We’ve updated our Java and Python libraries to support the new calls.  So grab yourself an API key and start writing some music apps.

This entry was posted on November 19, 2009, 11:07 am and is filed under code, java, Music, The Echo Nest, web services. You can follow any responses to this entry through RSS 2.0. Both comments and pings are currently closed.