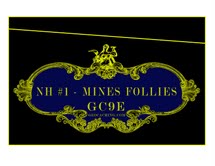 10 years ago I read this post in slashdot about a new activity called geocaching – it seemed simple enough: take some item and hide it somewhere in the world, record the latitude and longitude using your GPS receiver, post the location to the Web so that others can find your stash. I had a GPS so I figured I’d give it a try. Unfortunately, there were not any geocaches nearby, so one saturday afternoon I took the GPS, and the 4 kids, went to the local park and hid a cache.  What I didn’t realize at the time was that I was placing the first Geocache in New Hampshire (and only the 158th placed in the world).  10 years later there are 1.2 million geocaches scattered around the world, and Geocaching is now a thriving activity enjoyed by thousands of people worldwide.  I maintained the cache for a few years, but drifted away from geocaching – but the cache lived on, being maintained by many good samaritan geocachers over the years.

A few weeks ago, I received an email from Michael Noetzel, a local Geocacher who’s taken over maintenance of the cache, inviting me to the 10th anniversary of  the cache.  I showed up late Friday afternoon expecting to see a half-dozen hardcore geocachers – I was quite surprised to see over 50 people, young and old, had come to celebrate the 10th anniversary of the cache.  Here are a couple of pics from the event: 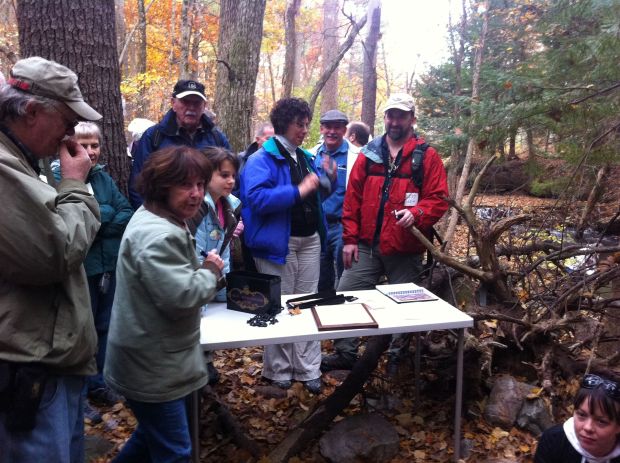 The anniversary celebration at the cache 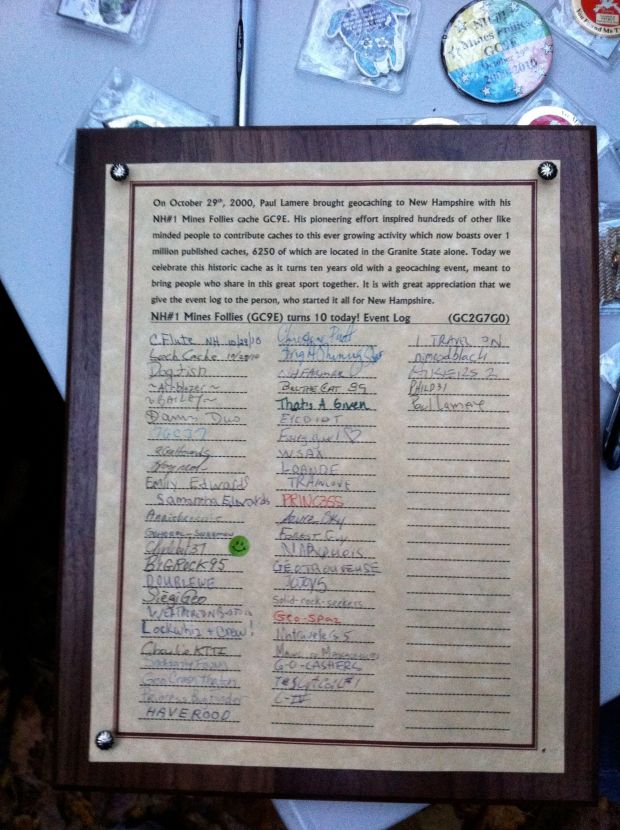 The plaque they gave me 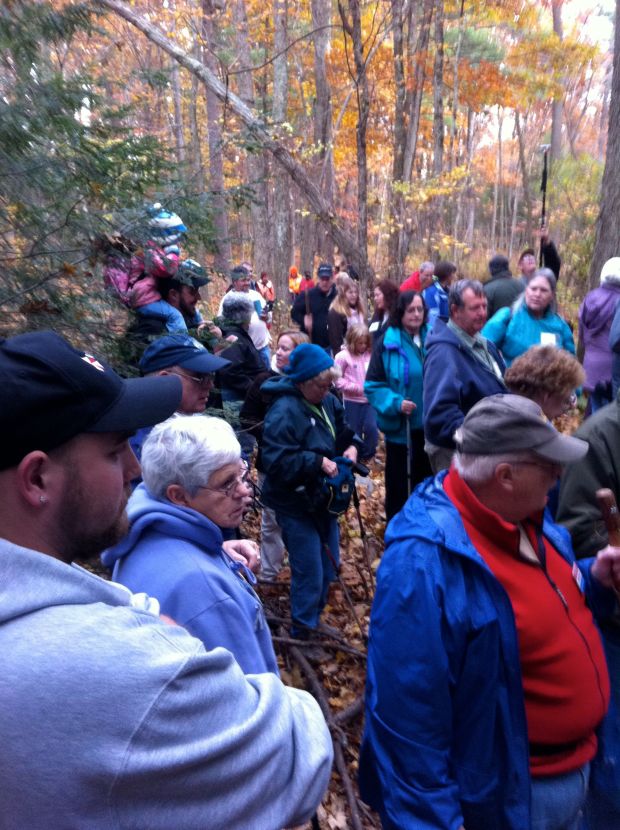 Lots of people in the woods at the cache 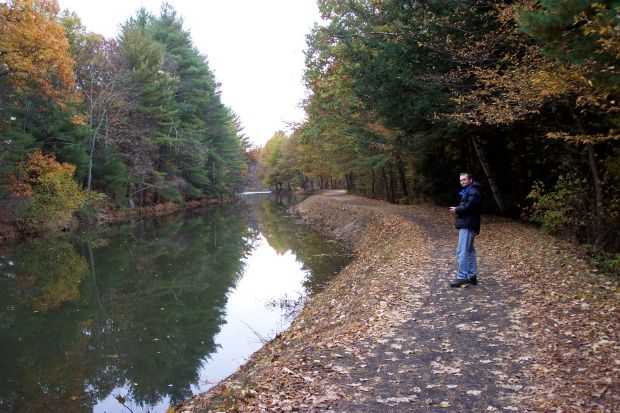 on the way to the cache with an old friend

It was a real fun event – everyone made me feel very special – giving me a plaque, a special rose compass coin and a tee-shirt.  Thanks to Nashuan and Bright Shining Stars for making this all happen.

This entry was posted on October 31, 2010, 7:13 pm and is filed under fun. You can follow any responses to this entry through RSS 2.0. Both comments and pings are currently closed.